Revamping the Global Strategic Vision for a “Heritage” Franchise 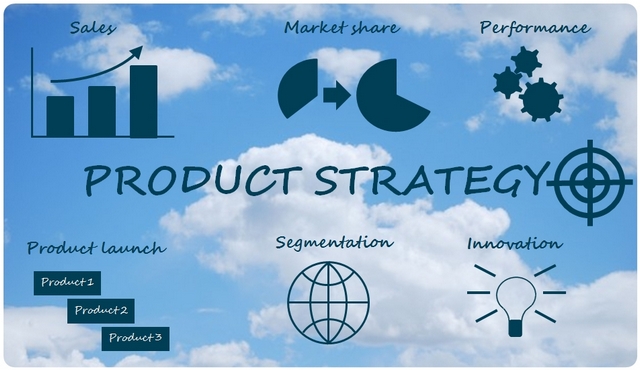 Five decades of success had produced one of the world’s largest selling franchises in crowded therapy area. In recent years, however, heavy investments into R&D and licensing had resulted in some new product candidates, but no clear winners.  Meanwhile, currently marketed compounds were nearing the end of their life cycles.

The Company needed to make a painful "do I stay or do I go?" decision for the therapy area. Projections showed that no new products would emerge from research or licensing in the near future. The repercussion?  Gap years.  Commercial gaps when operating companies would have no branded products to sell. A loss of market presence for more than a couple years would make it very difficult to re-energize marketing efforts at a future date.

Objectivity: A Difficult but Necessary Goal When Stakes Are High

Emotion coursed through every aspect of the analysis.  Loyalty by old-timers in this therapy area ran deep. At the same time, corporate executives questioned the franchise’s financial viability and wondered whether the market needed a "better mouse trap." Skepticism was fueled after the Company unsuccessfully launched a new product in that category that had to be pulled from the market due to unanticipated safety concerns.  Market competition and cost of marketing was one of the highest in the industry, so decisions to go forward were high risk. Bottom line? Recommendations would have wide-ranging impact on future operations, especially R&D staffing and utilization of existing dedicated manufacturing facilities.

Have the Nay-Sayers Agree on How to Make the Decision

A decision was needed, and Leisa Dennehy, International Commercial Strategy Director for the therapy area, was tasked with driving a consensus. The effort required buy-in from key stakeholders in major operating companies around the world.  Leisa leveraged a multi-national team consisting of the marketing heads and R&D personnel from the top eight countries. Decision-science experts were brought in to develop a global decision model. Team members then provided input into the model’s structure that everyone helped to create and endorse the output. Thus, the team agreed in advance to the results by agreeing to the decision making process.

Kicking and Screaming to the Painful End…

Analysis of the global output suggested there was a profitable commercial opportunity, but that the current R&D initiative was too broad and ill focused. The result was a jointly written strategic decisions document that proposed re-focusing R&D initiatives. These analyses and recommendations were taken to executive management for go/no-go decisions on drug candidates and R&D allocation. After a long, difficult discussion, R&D was given one final chance to focus on agreed priorities. However, after another couple years, R&D still couldn’t produce the required molecules within a reasonable time.  So, the Company made the painful decision to exit this historically successful therapy area after the portfolio life cycle finished its course.  The recommendation was the right one, but the Company needed to go through a long and painful process before it could finally let go of old expectations and face the new reality. 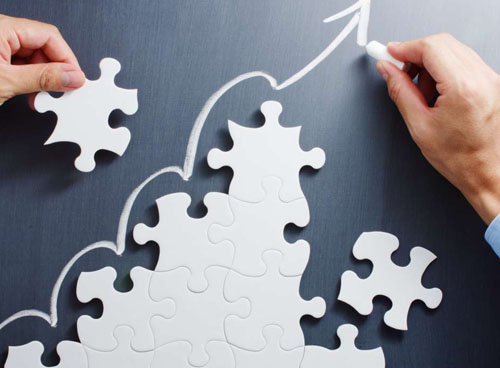 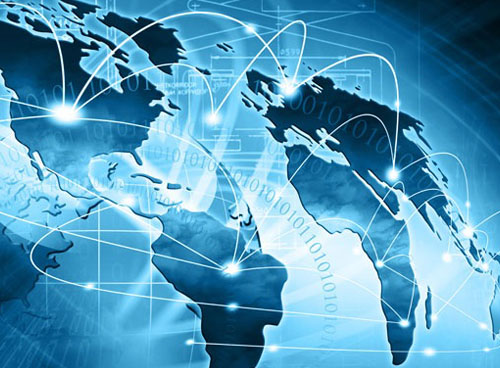 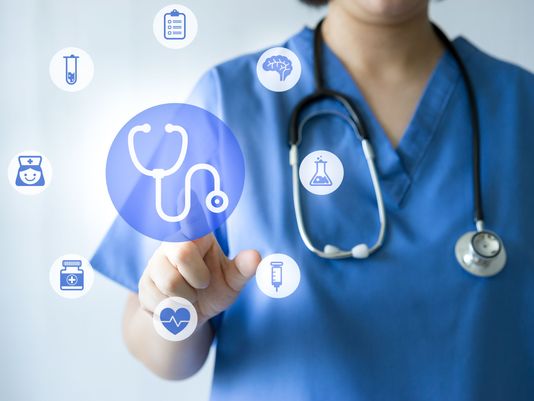 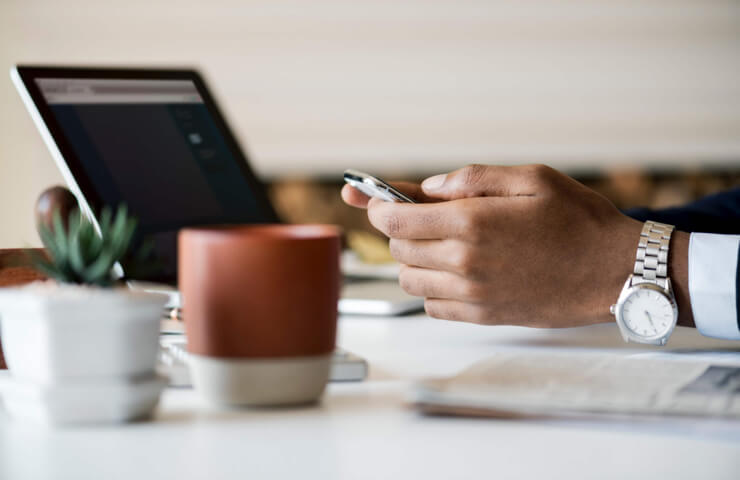